Home Uncategorized Getting to Know What a Mansion Is, See the Most Luxurious Version in the World

What is a Mansion

Mansion is one type of residence that is famous in all corners of the world. This residence is usually owned by big people such as artists, famous singers, business people, to the royal family. During this time we know that the mansion is a magnificent, luxurious, and impressive house or residence. But that does not mean all buildings that leave a special impression can be categorized into this type of house.

There are several conditions that must be met, for example, such as the quality of the building and the area of residential land. All components attached to luxury mansions must be made of the top standard materials on the market.

In Indonesia , in general, mansions are the least expensive residences with an area of 500 square meters. This residential area is also usually equipped with a large courtyard containing a flower garden or as a swimming pool land. Not only that, the core house building is also built with massive capacity.

If the occupancy generally has a maximum of four rooms, then it is different from this one. Mansion is a type of house that has at least six bedrooms plus other separate rooms for different needs such as entertainment room with pool table, library, to home theatre.

The Most Luxurious Mansion in the World

Well, now you have figured out about the meaning of what a mansion is. Mansions are residences that you can find almost all over the world. Some of them even got the title of the most luxurious mansion in the world, see more on the following list! 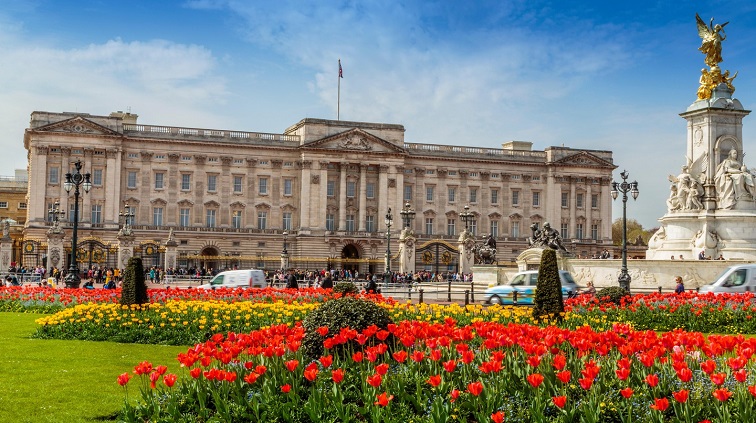 In various countries, a mansion is a type of house that is commonly inhabited by the family of the head of state as an example of this one. Buckingham Royal Palace or commonly known as Buckingham Palace is the official residence of the British royal family. The 77,000-square-meter building is also used for state activities such as welcoming state guests or gathering places to celebrate the country’s big day.

Not only that, the UK government also opened up state assets as tourist attractions for tourists. But of course not all palace areas are opened access to the general public. Tourists can only visit and enjoy the courtyard in front of the palace fence.

Don’t worry even if you are only on the front side of the royal family residence, the beauty of the palace can already be worried. Even if you visit at the right time, you can have the opportunity to see the state ceremony that takes place there from a distance. 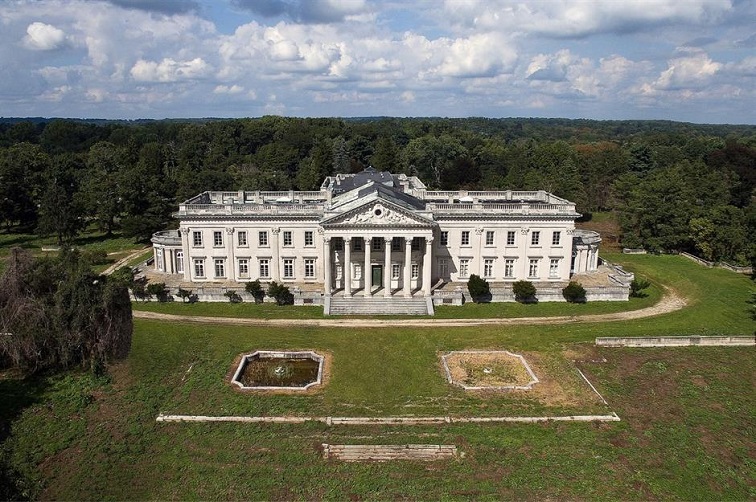 The classic building that looks magnificent in the picture is Lynnewood Hall. The most luxurious mansion in the world at this time was located in Pennsylvania, United States. Lynnewood was designed by Horace Trumbauer. This residential house has an area of about 70,000 square meters complete with a fountain garden, swimming pool, library, to the ballroom in the building.

Despite its history which is the cause of this mansion is not taken care of, the interior and exterior of this hall still look just as magnificent when it was first built. It’s just that there is no luxury furniture that decorates the contents of the house. 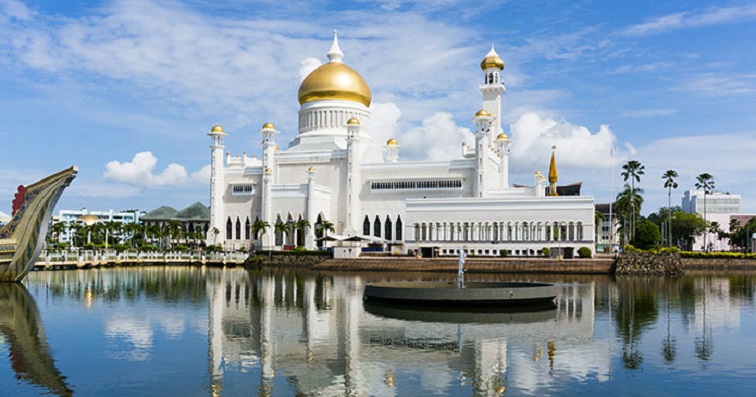 The most luxurious mansion in the world next is Nurul Iman Palace. Brunei’s royal residence was built in 1984 and took two years to complete. The construction cost alone is rumored to reach more than one billion dollars. Undoubtedly the Guinness Book of Records decided this residence to be the residence of the largest and grandest head of state in the world. 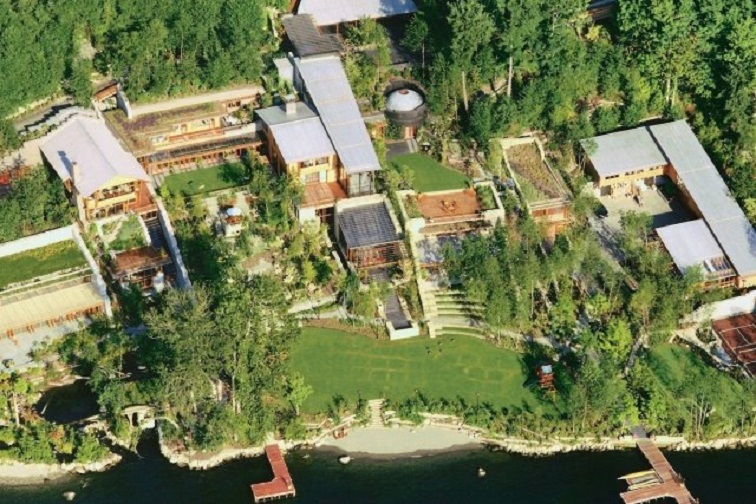 Who doesn’t know the chairman of Microsoft on this one? Today, Bill Gates is known as one of the people who have the grandest residence in Washington. His 6,000 square meters of residence leaves a lot of amazed impressions for people, not least from the magnificent construction of the building to the technology that he deliberately installed in his residence with his family.

Bill Gates house has more than 30 rooms in it such as 7 bedrooms, 6 kitchens, to 24 bathrooms. Not to forget also the land in front of the house he prepared for a swimming pool equipped with underwater music system so that he could hear music at any time when spending time in his private pool.

Gates also has an underground garage that can fit approximately 10 cars. For the splendor and sophisticated technology he uses, Bill Gates’ residence is valued at 2 million US dollars. 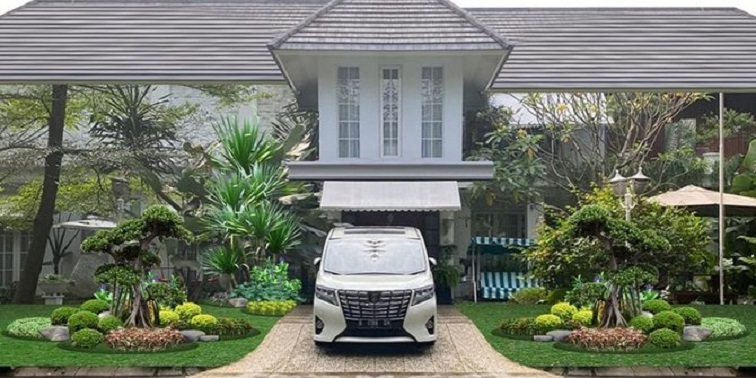 Not inferior to other regions around the world, Indonesia is also one of the countries that have this one big asset. One example is the elite residential area in the Capital, Grand Andara Residences.

That was a discussion about understanding to the list of the most luxurious mansions in the world. If finances are not a problem for you, there is nothing wrong with building a mansion for your residence and your family.

Gallery of Getting to Know What a Mansion Is, See the Most Luxurious Version in the World

Related Getting to Know What a Mansion Is, See the Most Luxurious Version in the World