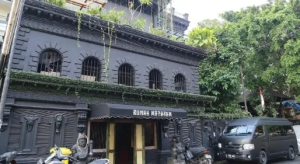 The classic atmosphere in the house, which has a total of three floors, is increasingly felt with vintage interiors such as ornaments on the ceiling and decorative statues in the corners of the room. Ahmad Dhani’s house is also equipped with a music studio to support his work as a musician. 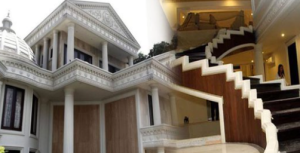 The white color adorns most of the exteriors of residences in the Cinere area, Depok. Do not miss a number of luxurious facilities such as karaoke rooms and cinemas that complement the most luxurious artist’s house. Even so, now the residence of Anang and his family has been sold. 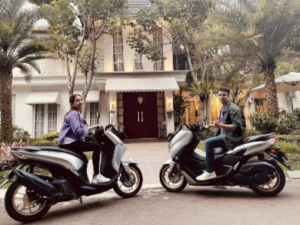 This 300m2 residence is located in an elite housing estate in Jakarta, Green Andara Residence. With a number of high-quality luxury facilities that complement Raffi’s house, it was said that the property could reach Rp70 billion. 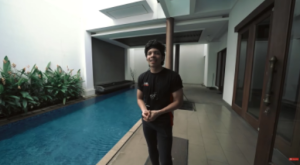 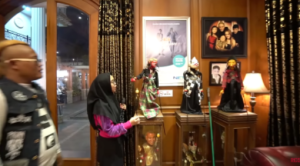 Turning to one of the most famous comedians in Indonesia, the house that Sule lives in has a fantastic price of 15 billion rupiah. The artist with the full name Sutisna started her life from the bottom, until finally he succeeded in buying his dream house to live in with the crew who had been helping Sule in the entertainment world. Slightly different from other photos of the most luxurious artist houses in Indonesia, in fact, the traditional accents of the archipelago are thickly visible in Sule’s residence. 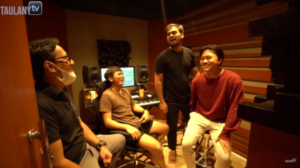 The next most luxurious and most expensive artist house in Indonesia is owned by Sule Sutisna’s son, Rizky Febian. Now, Rizky chooses to live separately from his father for easier mobility when leaving for a gig.

Not only that, Rizky’s ambition as a singer can also be seen from one of the rooms in his house that is used as a music studio. Various furniture worth tens of millions of rupiah and a number of other facilities that Rizky has can be said to make his residence one of the lists of the most luxurious and most expensive artist houses in Indonesia. 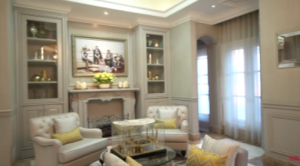 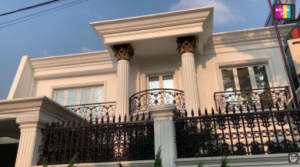 Presenter Ivan Gunawan is also known to have recently bought a house for himself with a luxurious exterior and interior. Like the magnificent houses of artists in general, Ivan prefers to carry a classic theme as the domination of the concept in his house. One of the visible accents is the pillar that adorns the front of Ivan’s house. Not only that, many vintage-style interiors were chosen to complement this classic residence.

That was a number of artists with their luxury homes in the country. Make them an inspiration to always work hard until you can achieve your dreams. Because once again, there’s nothing wrong with realizing your dream house as a form of self-reward for the hard work you’ve put in so far.

Gallery of 8 Most Luxurious Artist Houses in Indonesia, Reaching Tens of Billions!